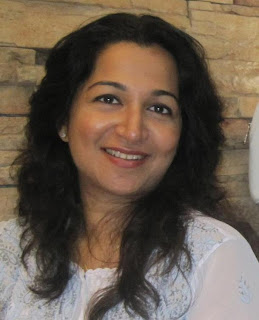 Born on June 22, 1971 in Mumbai. Graduated in English Honours from Mithibai College. Began career as copywriter at Alliance Advertising. Moved to journalism as a trainee at the then being launched The Asian Age. Moved to DSJ TV as news coordinator. Joined The Times of India as feature writer on their Sunday supplement, The Sunday Review. From there moved to Cosmopolitan as Features Editor.

Quit to go freelance in 2000. Joined Karma Communications as Creative Director in 2004 to current date.
Began blogging in 2005. Currently blogs at www.thirtysixandcounting.wordpress.com and www.karmickids.blogspot.com. Both blogs are part of Labnol's list of India's top blogs. Founded India Helps, a volunteer network to help disaster victims post 26/11. Has worked on longterm rehabilitation of 26/11 Mumbai terror attack victims and 13/7 Mumbai bomb blast victims, amongst others.
Was part of core team that initiated and ran the very well received Child Sexual Abuse Awareness Month April 2011 (www.csaawarenessmonth.wordpress.com) and Violence Against Women Awareness Month (www.vawawareness.wordpress.com). 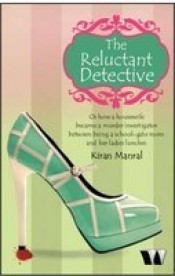 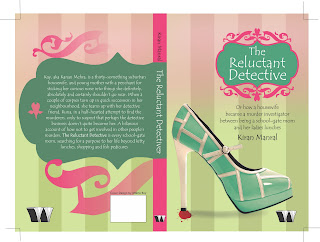 Author of The Reluctant Detective published by Westland. 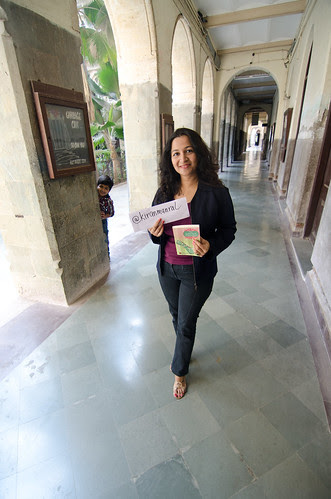